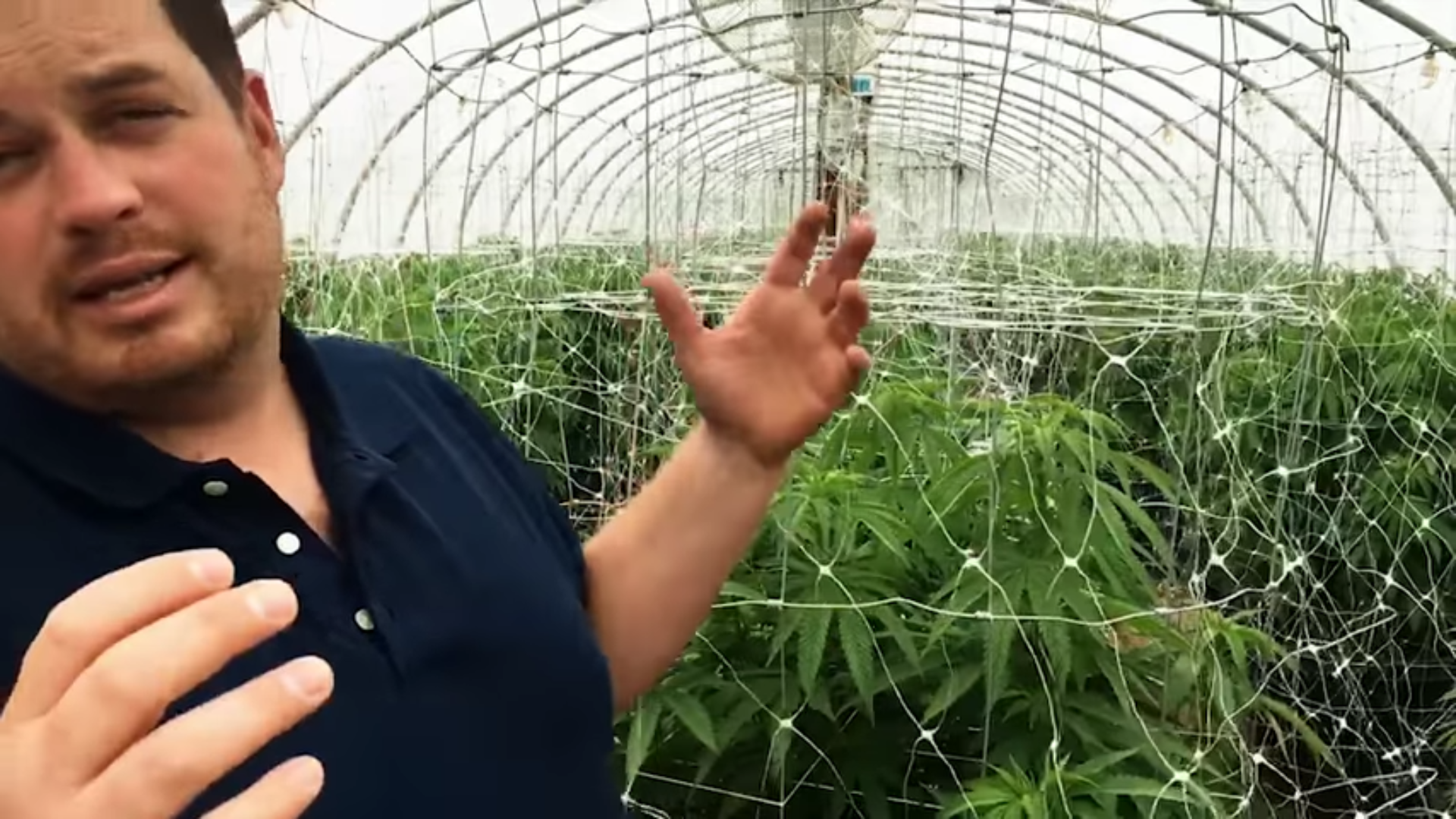 Neighbors complained for years. Helios Dayspring was treating workers at his Santa Barbara County marijuana grows poorly, grading without permits, polluting and threatening them. County officials did little about the complaints.

It wasn’t until after Dayspring pled guilty to federal charges of bribery of a public official and income tax evasion that county officials took action.

Santa Barbara County District Attorney Joyce Dudley announced the $40,000 settlement and an agreement to comply with the Fish and Game Code on Tuesday. The payment resolves allegations that Dayspring committed Fish and Game Code violations while cultivating cannabis in the county.

“Although cannabis cultivation is lawful under California law, with the appropriate government permissions, cultivators must comply with environmental laws like any other business,” Dudley said. 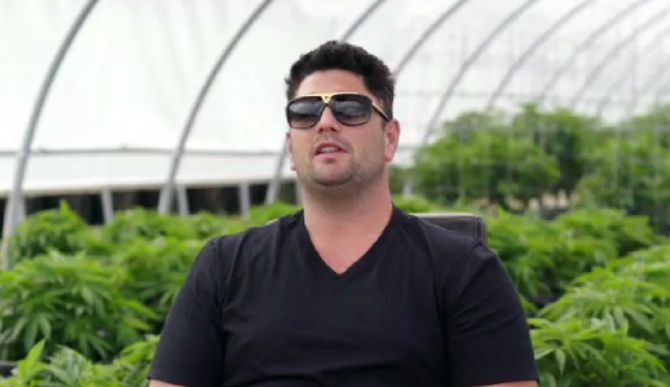 County officials’ actions may not have much of an effect. Dayspring is transferring management of his grows to several of his partners, who have applied for county permits.

On Aug. 1, Dayspring filed an authorization of agent for neighboring parcels in Tepusquet Canyon, a rugged, hilly area east of Santa Maria. The document lists Michael Siegfried as the property owner and consultant Stacey Wooten as the authorized agent.

On the same day, Siegfried applied for a conditional use permit to grow cannabis on the two parcels.

Property records show Dayspring purchased one of the parcels, a 120 acre piece of land, from Seigfried for $100,000 on Sept. 14, 2016. Six weeks later, Siegfried and Dayspring jointly purchased a neighboring 40 acre parcel for $40,000.

Dayspring’s actions had been reported for more than four years by former employees and neighbors. They said that Dayspring was trucking in workers in the back of trucks, providing deplorable living conditions and transporting cannabis across U.S. Forest Service land. They also reported the grading, polluting and making threats. 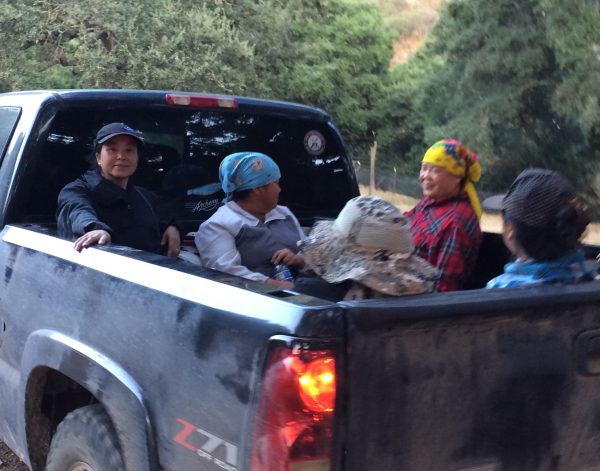 Dayspring is the majority owner of three approved retail pot shops and multiple large marijuana grows in San Luis Obispo and Santa Barbara counties, as well as many cannabis businesses in other counties in California.

Dayspring signed his plea agreement on June 24. On July 28, federal prosecutors charged Dayspring with one count of bribery and one count of filing a false tax return. Dayspring agreed to plead guilty to both felony offenses, pay $3.4 million in restitution to the IRS and cooperate in the government’s ongoing corruption investigation.

Dayspring cultivates marijuana under provisional licenses from the state. They allow him to stay operational while he works through the permitting process.

Subscribe with CalCoastNews and receive email notifications of breaking news and copies of documents not provided with articles.

Our goal is to have 300 people sign up for monthly subscriptions during the next 30 days. Just $10, $20, or $30 a month will make an impact. Click here for our subscription page.

Source: freepik.com Matters concerning CBD products spark a lot of interest in both those familiar and unfamiliar with it. When it comes to these products, questions on what they are and what benefits they possess […]

How reliable are existing studies on microplastics in table salt?

US cannabis sales to top $15B, Illinois licensing delays, NJ at forefront of legalization & more

Plastic pollution is bad, but how exactly is it linked to climate change?