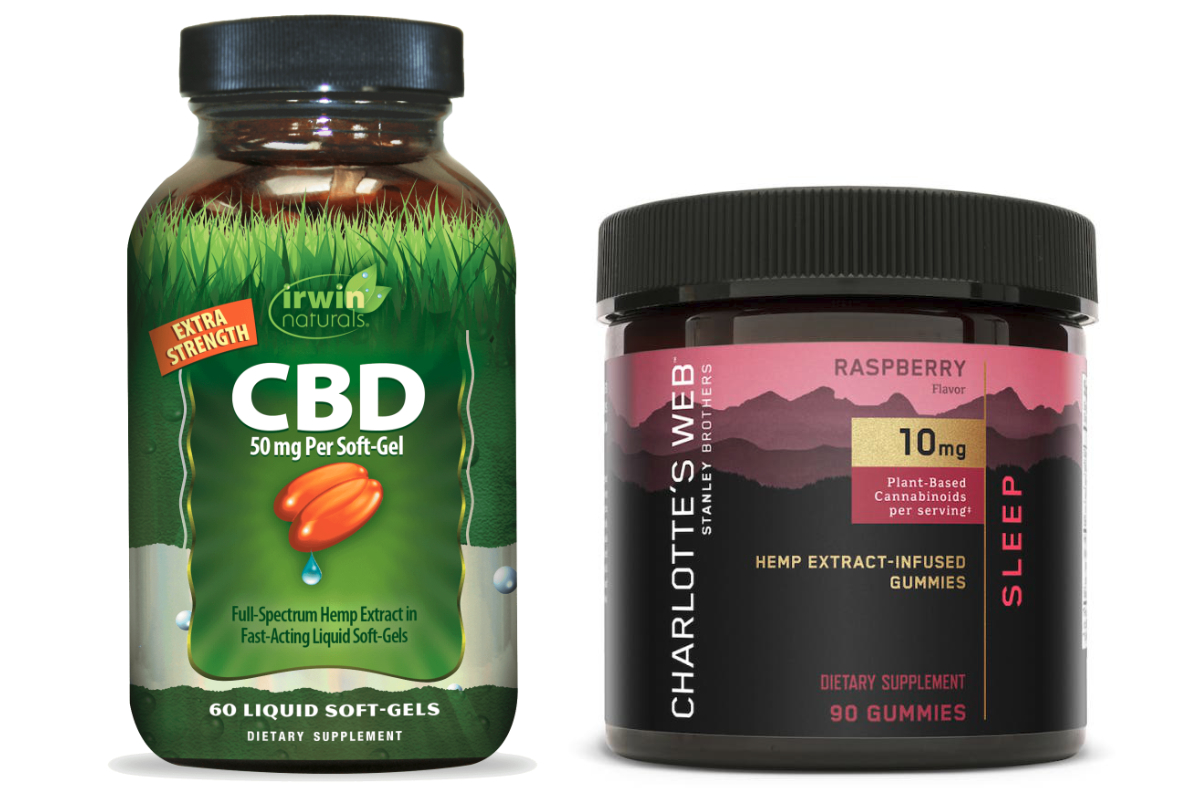 The FDA in letters dated July 23 told both Charlotte’s Web, Boulder, Colo., and Irwin Naturals, Los Angeles, that their products were excluded from the dietary supplement definition since CBD is the active ingredient in Epidiolex, an approved drug product.

The Council for Responsible Nutrition, a Washington-based trade association for the dietary supplement and functional food industry, responded on Aug. 11.

“FDA has wrongly mischaracterized these products as the same article as a prescription drug and has ignored, dismissed and downplayed ample evidence that these full-spectrum hemp products can be marketed in a manner that is reasonably expected to be safe,” said Steve Mister, president and chief executive officer for the Council for Responsible Nutrition. “Meanwhile, the agency has done little to protect consumers from the unregulated marketplace it has created from more than two years of inaction.”

CBD is extracted from hemp. The Agricultural Improvement Act of 2018, also known as the farm bill, was signed into law in December 2018. It legalized hemp farming in the United States, but if a product is being marketed and regulated as a drug, it cannot be sold as a food, beverage or dietary supplement without FDA approval.

Medicinal mushrooms — also called functional mushrooms — have been used traditionally for thousands of years as powerful healers to promote well-being and longevity. These mushrooms can help strengthen your immune system, lower inflammation, prevent […]

TUALATIN, ORE. — Expect plant-based eating to continue its sales surge this year, with an added impetus: the economy, according to a “Shifting sands forecast” from Tualatin-based Culinary Tides, Inc. “It’s not for health or […]

Is marijuana bad for your brain? – Anees Bahji

Explore how marijuana’s two main active compounds, THC and CBD, affect your brain and body, and what risk factors to watch out for. — In 1970, marijuana was … source YouTube

New study reveals dangers of trying to give up Spice

The SAFE Banking Act’s Reintroduction in 2021