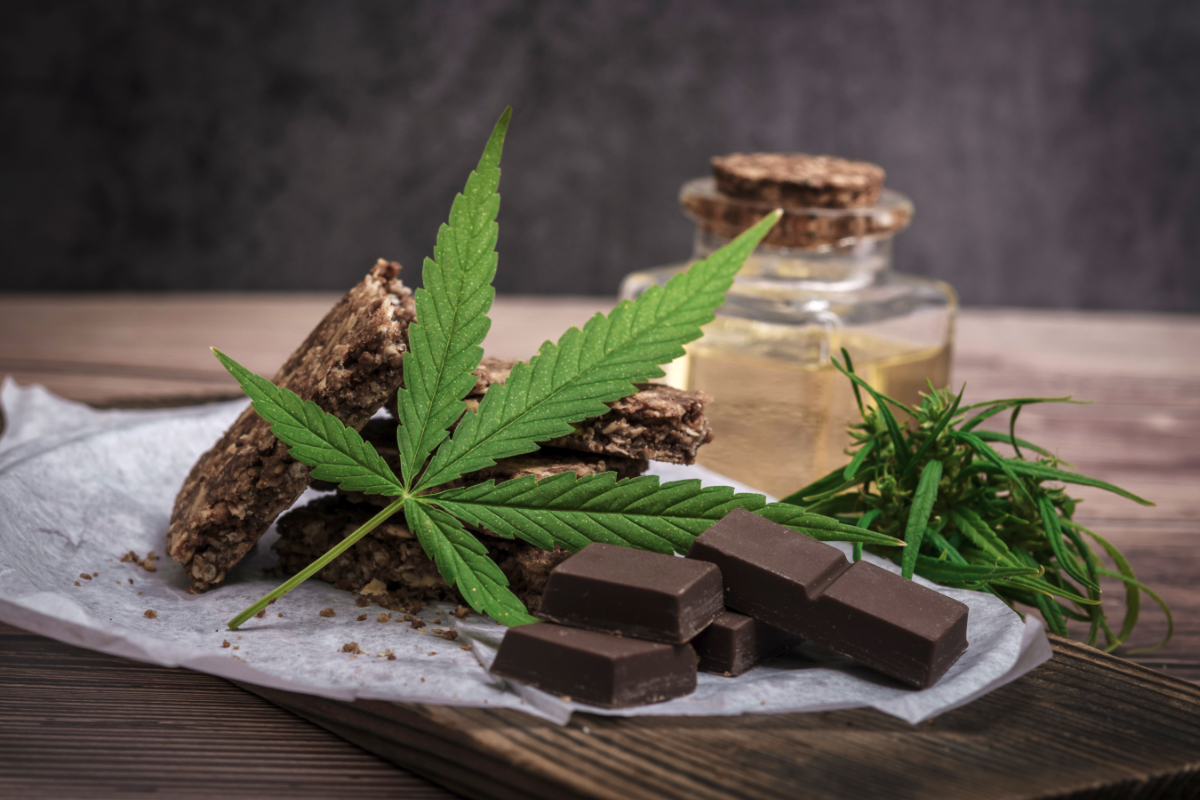 WASHIINGON — The Consumer Brands Association on July 22 renewed its call for urgent government action on cannabidiol (CBD) regulation in letters addressed to Dr. Janet Woodcock, acting commissioner of the Food and Drug Administration, and Senator Ron Wyden of Oregon, chairman of the Senate Committee on Finance.

The letter to Dr. Woodcock from Betsy Booren, CBA’s senior vice president, regulatory affairs, stated the “FDA stance on CBD products is not working” and a regulatory framework for CBD products is “needed now to protect consumers, ensure product safety and transparency, establish guardrails for legal product innovation and distribution in interstate commerce, and provide the clarity needed for manufacturers of these products.”

Ms. Booren summarized the FDA stance as holding fast to a position that CBD-containing dietary supplements and foods may not be marketed under the exclusionary clauses of the Food, Drug, and Cosmetics Act and that the use of these products may present serious safety concerns.

Currently, the FDCA prohibits any new dietary ingredient, food or beverage from entering interstate commerce if it has been studied or approved as a drug, as is the case with CBD. The FDA has the authority to exempt items from this prohibition but has yet to do so in the case of CBD.

Yet CBD products are legally produced and used across the nation since Congress legalized hemp and hemp-derived products in the 2018 farm bill. These products currently are regulated by state and not federal authorities. As a result, products produced in one state may not be transported for sale in another, and regulations relating to production, marketing and labeling may differ greatly from state to state.

“Consumer Brands believes Americans deserve to know the products they purchase are safe and of consistent quality,” Ms. Booren wrote. “Without FDA leadership, state legislatures are putting their own polices in place. There are currently 135 proposals in 38 states which further confuse the disparate CBD regulations already on states’ books…Unfortunately, well-intentioned state CBD regulations have created a confusing, conflicting regulatory patchwork that fails to establish uniform requirements for the safe formulation, production, labeling and marketing of these products.”

“Consumer Brands’ recent poll found that 74% of American consumers either incorrectly assume or have no idea if CBD is regulated,” Ms. Booren wrote. “The market is growing, and Americans are using products without FDA oversight and without a good understanding of CBD. When asked to rate their knowledge of CBD on a scale of 1 to 10, consumers rated themselves an average of 3.3. This knowledge gap, in concert with the lack of federal regulation, should create urgency for FDA to engage.”

First, the FDA should provide an update on the current state of scientific data needed to determine the safety of CBD products and provide a roadmap on how to identify and address data/information gaps.

Second, the FDA should establish a regulatory framework where consumer packaged goods manufacturers should notify the agency of CBD-containing products and provide safety data for the FDA to review.

Third, the FDA should provide an update on its progress toward establishing a regulatory framework for CBD products and opportunities for stakeholders to share their knowledge and perspectives.

Fourth, the FDA should provide technical assistance to members of Congress in their efforts to ensure a timely development of a regulatory framework.

Fifth, the FDA and other federal agencies should continue to take enforcement actions against bad actors to remove unsafe CBD-containing products and those making misleading claims.

Mr. Wyden, on behalf of himself and Senators Rand Paul of Kentucky and Jeff Merkley of Oregon, introduced that legislation on May 19. The bill aimed to ensure hemp-derived products are regulated by the FDA like other legal products used in dietary supplements, foods and beverages. The measure sought a congressional solution to what increasingly was viewed as a regulatory Gordian knot.

Half-Truths and Canna Law on the Internet

When it comes to canna law on the internet, half-truths might be a bigger problem than outright lies or mistakes. Recently, our sister China Law Blog declared that China Law on the Internet Is All […]

PROVIDENCE, R.I. — State regulators say the lottery to award licenses to operate six new medical marijuana facilities has been delayed due to an ongoing appeal of a rejected lottery applicant. The administrative appeal first […]

Choosing the Right Entity for a Cannabis Business: LLCs

One of the most important decisions a new cannabis business can make is the form of entity it will use. In fact, one of the first questions businesses ask is whether the right entity for […]

Cannabis Use in Teens: Risks, Patterns and Potential Therapeutic Effects

Ketamine Due Diligence: What Any Buyer Should Know, Part 2