A Cantonment man was charged with felony child neglect after child apparently took a marijuana gummy he left on a kitchen counter, according to the Escambia County Sheriff’s Office. 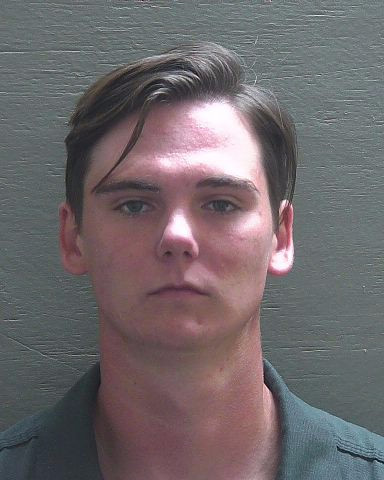 Hunter Ray Boswell, 22, told deputies he believed the gummy left on the kitchen counter was out of reach of the child. After he noticed it was missing, Boswell became concerned when the child started acting erratically and screaming, according to arrest report.

He started driving the child to the hospital, but pulled over at Nine Mile Road and Pine Cone Drive and called 911. The child was transported by Escambia County EMS to the hospital.

The Department of Children and Families was notified of the incident.

The age of the child and the relationship to Boswell were redacted from the arrest report.

He was released from the Escambia County Jail on a $2,500 bond.

Industrial Hemp Products, Including CBD, are Finally Legit in California

Many people ignore or just don’t want to believe the fact that, until recently, California was a bit of a villain when it comes to the manufacture, distribution, and sale of industrial hemp derived products, […]

Amsterdam Mayor Femke Halsema submitted a plan to city council on Friday that would bar foreign tourists from the city’s famous marijuana “coffee shops.” Halsema floated the idea of limiting tourist access to the cannabis […]

#2 The Worst Tattoo's in the World! MR CANNABIST TV

MR CANNABIST’s BELIEVE IT OR NOD. straight from the playboy mansion: #2 The Worst en Dumbest Tattoo’s in the World. source YouTube