This article was translated from our Spanish edition using AI technologies. Errors may exist due to this process.

Opinions expressed by Entrepreneur contributors are their own.

The cannabis plant and humans have accompanied each other throughout their evolution. The plant went from being cultivated by our ancestors, to being banned and now reintroduced to society where we can find it to satisfy different needs that go from textiles to medicine , without forgetting its highly stigmatized effect on “the mind”.

“The illegality of cannabis is scandalous, an impediment to the full use of a drug that helps to produce the serenity and insight, sensitivity and companionship that is sorely needed in this increasingly crazy and dangerous world,” he once said. renowned astronomer Carl Sagan. Today recreational use , approved as -adult use- within the proposed law for the regulation of cannabis on Mexican soil, as well as industrial use, are accompanied by a third pillar, which is: medicinal use.

Although the medicinal value of cannabis can be traced to different eras, the scientific evidence that has accumulated in recent decades along with the activism of families and social organizations has given the plant a new opportunity.

The discovery of the brain’s endocannabinoid system proves what were once only anecdotal accounts of its benefits on the body. Our body has a system that produces molecules very similar to those found in cannabis and is capable of absorbing and taking advantage of these substances. It is through this system that science explains the analgesic, anti-inflammatory, sedative and anticonvulsant effects that are obtained when consuming it .

This system helps regulate almost all the biological activities of our body, from cortisol levels in the blood to our mood swings. Learning to modulate this system with the help of cannabis could have therapeutic value for most diseases that we know of.

The first record of the word ” marijuana ” within the Mexican Pharmacopoeia is found in 1846 in the section of “Most common fundamental medicines”, listing cannabis sativa and cannabis indica , a nomenclature granted in the 18th century to which later I would add another variety called cannabis ruderalis , mentioning its benefits and possible narcotic effect. Although some people tend to attribute sedative effects to the indica variety and euphoric effects to the sativa variety, it must be emphasized that while there was once such a difference, today making this type of distinction is outdated. 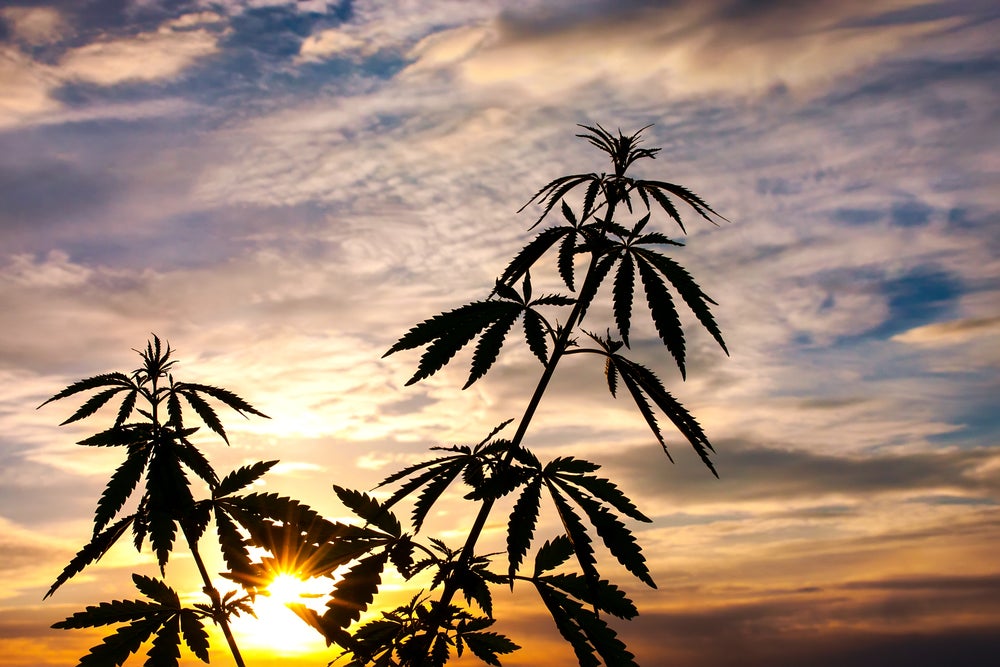 The first record of the word “marijuana” within the Mexican Pharmacopea is found in 1846 / Image: Depositphtos.com

These varieties were the result of centuries of cultivation in the different regions of the planet where the plant was adapting to the degree of becoming an endemic species in each area and what began as a wild plant was divided into three varieties, also known as landrace, these plants were the foundation for the creation of all the varieties that are known today.

With the advent of prohibition and the growing demand for new and better products for recreational use, as well as medicinal, some growers began to mix these varieties trying to improve some characteristic, such as: their effect, color, flavor or aroma, of In a way that an indica plant pollinated a sativa, resulting in seeds that showed characteristics of both varieties when growing.

Known as hybrids, these plant mixtures started an industry where the quality of a product is linked to the genetics of the seed, its visual characteristics, its effect on the body and the method and care behind its cultivation and harvest. This is how the prohibition of the planting, consumption, distribution and sale of cannabis became a fundamental part of its history.

As time went by, the industry split, and cannabis took on names like marijuana and hemp with the aim of differentiating recreational cannabis from that for industrial use.
With the new regulations and the end of the ban in different parts of the world, the technology and research focused on taking advantage of this plant has brought the myth to an earthly plane. Helping us understand the benefits of this plant, its content and the potential for a future that is painted green.

The application of new technologies has allowed us to standardize crops in such a way that today, the design of cultivars with specific characteristics is a reality. These advances allow us to imagine the impact this industry can have in the future. Since a standardized content allows us to have the security of being able to comply with a quality standard, as well as access to products with reliable content.

In this way, it is how cannabis has found its way back to the legal market, and with it, to huge financial speculation.

Why does cannabis make some people freak out?

Bad highs are almost like meltdowns, where your body’s reactions become stressful and scary. People tend to have two reactions when it comes to using weed: they find it very relaxing or they don’t. Those […]

A Military Veteran Was Fired For Medical Marijuana Use, And People Are Upset

The incident proves that there’s still a negative stigma attached to marijuana use. Free Book Preview Cannabis Capital Learn how to get your business funded in the Cannabis economy! November 18, 2020 3 min read […]