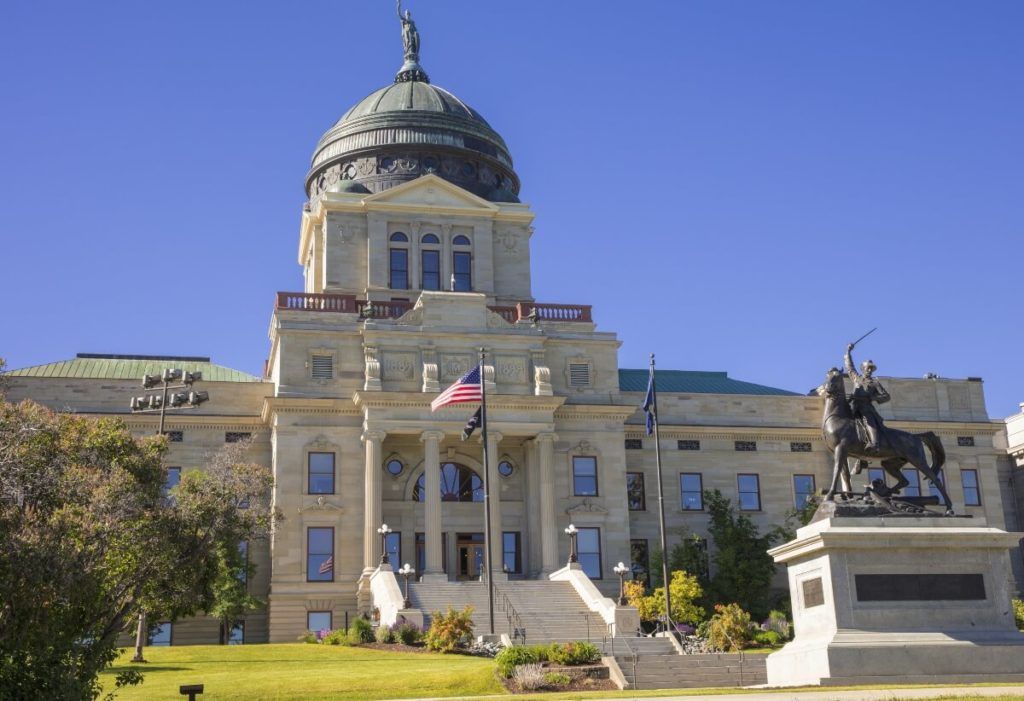 The state revenue department had requested the money to set up a department of 20 full-time employees, according to the Associated Press.

Montana voters approved a ballot initiative in November to legalize an adult-use marijuana market with no license caps but with residency requirements.

The initiative calls for license applications to be accepted on or before Jan. 1, 2022. Sales are expected to launch in late 2022 or early 2023.

Republican state Rep. Bill Mercer, a former U.S. attorney, reportedly characterized the request as a “huge tranche of money” and sponsored an amendment to reject it. The House Appropriations Committee turned down the request by a 23-2 vote.

New Approach Montana, the committee that ran the legalization campaign, has stressed that a University of Montana study estimates that $236 million in tax revenue will be generated from legal marijuana sales by 2026.

The university projects rec marijuana sales of $217 million in the first full year the program is operational.

Pranchaiwut Sae Chua (seated) was one of two suspects arrested by border patrol police in That Phanom district of Nakhon Phanom on Saturday, with 400 kilogrammes of dried marijuana in his pickup truck. (Photo by […]

In the South Okanagan area of B.C. lies an important area of grassland and wetlands known as the Park Rill Floodplain. It’s home to species at risk like the peregrine falcon and the western screech owl. […]

No, an IHOP isn’t refusing to serve guests who smell like marijuana