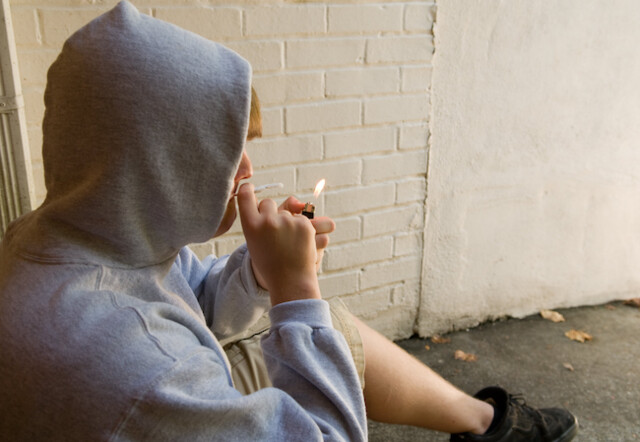 Now that cannabis is legal in Canada, new studies are underway to determine its impact on users.

The B.C. Children’s Hospital has started looking at the impact of cannabis poisoning on youth. The study started three years ago, before recreational cannabis was legalized in order to establish a baseline going forward.

The study finds most minors treated for cannabis poisoning at BC Children’s Hospital prior to the legalization of recreational use in Canada had intentionally used cannabis with other mood-altering substances.

“We need to know how the legalization of recreational cannabis impacts children’s health,” says senior author Dr. Shelina Babul, associate director of the BC Injury Research and Prevention Unit. “This research will identify areas where we need to target future safety campaigns and help inform guidelines to keep kids safe.”

The research includes data collected from the health records of 911 poisoning patients treated in the emergency department between January 2016 and December 2018. Out of 911 patients, 114 of them had consumed cannabis, 29 per cent of them used only that drug, and their average age was 15.

The research also found that most of the poisonings, 71 per cent, were reported on weekdays where the youth smoked pot and drank alcohol in private residences with their friends.

“Measuring all this will allow us to really focus on health strategies, injury prevention priorities and public health policies to really work on harm reduction so individuals know how to spot the signs of cannabis-related harms,” Babul says of the baseline study.

Vomiting, dizziness and slurred speech are some common signs of cannabis poisoning.

Dr. Babul says even though that number may seem low it’s significant because, “early research suggests that children of this age group are at greater risk of more serious side effects.”

She added the legalization of edible cannabis products means messages about safety are all the more important.

“This is especially important now that cookies, chocolates and gummies containing cannabis have been legalized,” says Babul. “We want to do whatever we can to keep kids safe.”

Health Canada recommends cannabis users avoid mixing it with other substances including alcohol and drugs to prevent severe levels of impairment and adverse effects.

Cannabis clusters: local mayors call for regulation on distancing pot shops from each other

The mayor of Kitchener says the provincial government hasn’t listened to their suggestions so far In the downtown core of Kitchener, there are more than a few cannabis stores. One particular area will eventually grab […]

Transplant tips, from 5 to 20 gallon pots