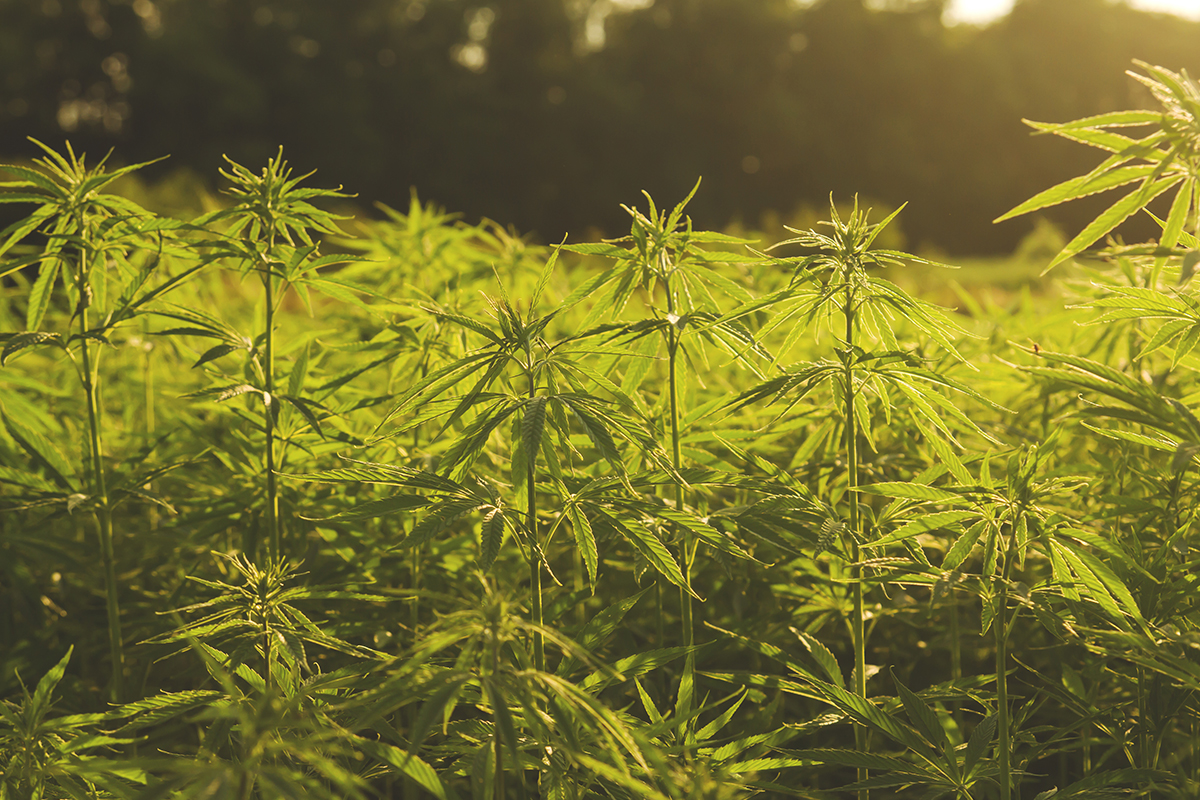 WASHINGTON — The number of acres of hemp licensed in the United States reached 511,452 acres in 2019, up from 78,176 acres in 2018, according to the 2019 U.S. Hemp License Report from Vote Hemp, a Washington-based hemp advocacy organization. The increase came after the farm bill removed hemp from the Controlled Substances Act.

“We are seeing cultivation dramatically expand in the U.S. in 2019, with over quadruple the number of acres licensed in hemp compared to last year and the addition of 13 more states with hemp programs,” said Eric Steenstra, president of Vote Hemp. “Now that we have lifted federal prohibition on hemp farming, it’s time to build the infrastructure and expand hemp cultivation and the market for hemp products across the country so that all can reap the benefits of this versatile and sustainable crop.”

President Donald Trump signed the farm bill into law on Dec. 20, 2018. It defined hemp as cannabis that contains no more than 0.3% tetrahydrocannabinol (T.H.C.). If the plant has more than 0.3% T.H.C., it is classified as marijuana, which is a controlled substance.

The food industry is waiting to see how the Food and Drug Administration will regulate hemp. The F.D.A. has approved Epidiolex, which contains cannabidiol (C.B.D.) extracted from hemp, as a drug. The F.D.A. thus concluded dietary supplements and/or foods with C.B.D. cannot be sold because C.B.D. is an active ingredient in a drug product. The F.D.A. is exploring potential pathways that would allow dietary supplements and/or conventional foods containing C.B.D. to be marketed lawfully.

One of the most pressing current issues for cannabis advocates across the country is how U.S. senators, including GOP party members, plan to vote on multiple pieces of federal legislation to end the prohibition of […]

The proof is in the plankton

A living foraminifera in culture, surrounded by a halo of symbiotic algae along its spines (in golden dots). Fluffy material in the background is an Artemia nauplius that the foraminifera is eating. Credit: Daniel Gaskell, […]

Action Agenda Newsletter on Biodiversity Commitments: Issue 1, 2021 Reversing Biodiversity Loss and Promoting Positive Gains to 2030 The Sharm El-Sheikh to Kunming Action Agenda for Nature and People is an initiative spearheaded […]