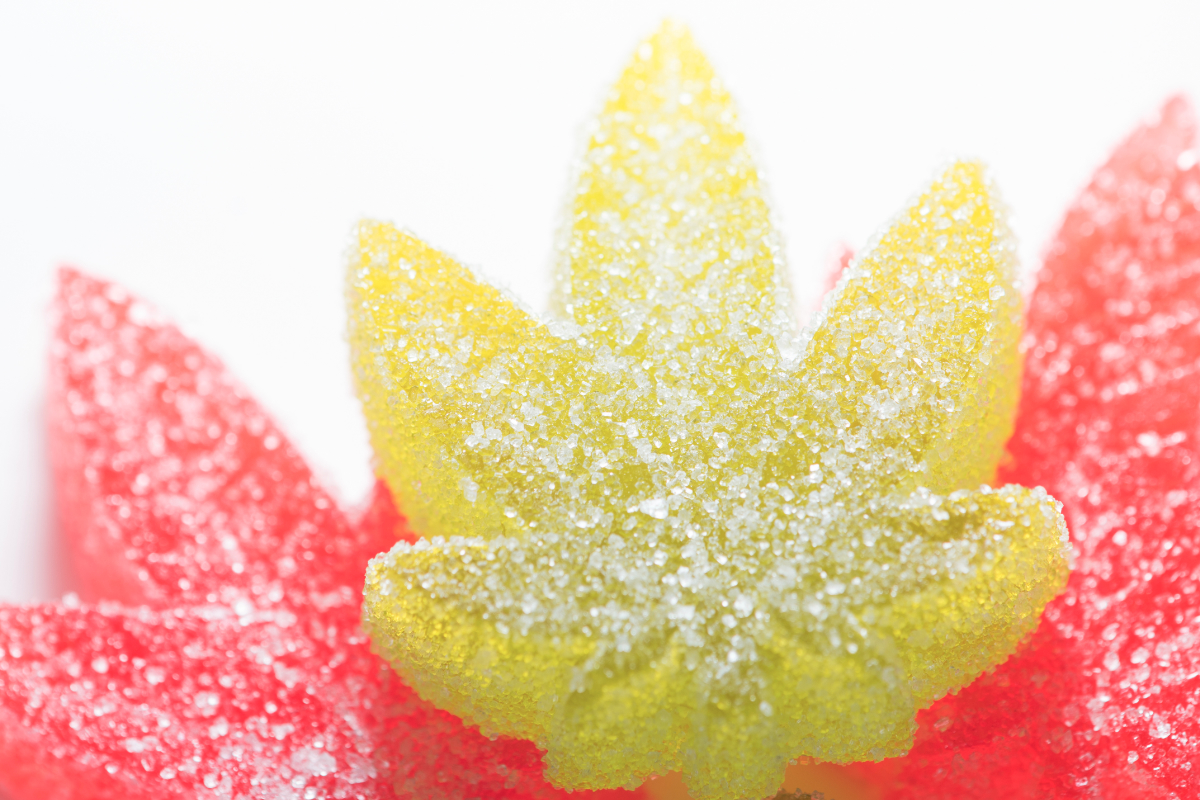 ARLINGTON, VA. —The Consumer Brands Association (C.B.A.) launched an advisory board to guide its work in the emerging cannabidiol (C.B.D.) market.

The board will work to enhance safety of C.B.D. and advocate for more effective regulation, according to the C.B.A. Members include Mick Cornet, former mayor of Oklahoma City; Edward Davis, former commissioner at the Boston Police Department; Tom Galvin, executive director at the Digital Citizens Alliance; Karen Tandy, former administrator at the U.S. Drug Enforcement Administration; and Michael Taylor, former deputy commissioner at the U.S. Food and Drug Administration.

“The individuals that we have assembled have decades of experience in tackling issues like the one we face today — the smart regulation of C.B.D.,” said Geoff Freeman, president and chief executive officer of the C.B.A. “Each of the advisory board members brings a unique perspective that will be crucial in helping inform and guide the C.P.G. industry’s advocacy approach on this rapidly evolving issue.”

Research from the C.B.A. shows more than 90% of American consumers incorrectly assume or do not know if C.B.D. is federally regulated. Upon learning that no federal agency currently regulates C.B.D. products, more than two-thirds of consumer said they were “very” or “extremely” concerned.

The C.B.A. also found more than half of consumers incorrectly believe C.B.D. products intoxicate users, and four-in-ten assume C.B.D. is another name for marijuana.

“It is the role of federal agencies to ensure a safe and transparent consumer marketplace — but the C.B.D. market is currently the wild west,” Mr. Freeman said. “Without a uniform federal regulatory framework in place, consumers lack the basic information they need to make informed decisions about C.B.D.”

Medical marijuana jobs in Pa. are going unfilled despite high unemployment: ‘These are good paying jobs’ – The Philadelphia Inquirer

You Need a Cannabis Business Plan

Cannabis Patents: Which Type is Right for You?

Could Prince Harry Be Planning To Go Into The Marijuana Business?